It all started back in 1941 when Ernie and Edna Olschewsky purchased riverfront property that included six canoes and a few rowboats. The boats were rented to fishermen fishing the big river-pool that formed at the foot of Mount Tammany. Mount Tammany is situated near the Kittatinny Range of the Appalachian Mountains and hence this beautiful piece of land was appropriately named “Kittatinny Beach”.  An Indian word meaning “Endless Mountains.”
As you paddle down this scenic river, there are always endless breathtaking mountains ahead of you.

One day a guest asked Ernie if he would drive him upstream with a canoe so he could paddle back downstream.
On that day the river trip business was born!

Kittatinny Canoes was founded in 1941, at a place now known as Kittatinny Point Visitor’s Center. Kittatinny has grown into one of the largest fleets of canoes, rafts, kayaks, and tubes in the country!

Dave and Ruth Jones continued the legacy started by their grandparents. The Jones’ passion remains the river, so much so that Kittatinny Canoes hosts an “Annual River Cleanup”. Ruth Jones, strongly believes you can’t keep taking away from a resource without giving something back. The river has provided a wonderful life for their family.

Kittatinny continues to preserve the Delaware River’s beauty by keeping it clean and pure for future paddlers.

Check out our latest blogs 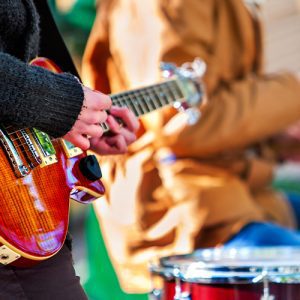 Exciting Events in 2023 to Attend Near NYC 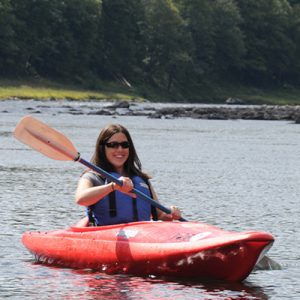 Why You Need to Book Your 2023 Camping Trip Early

Something went wrong. Please check your entries and try again.

Please wait while we search for your adventure!